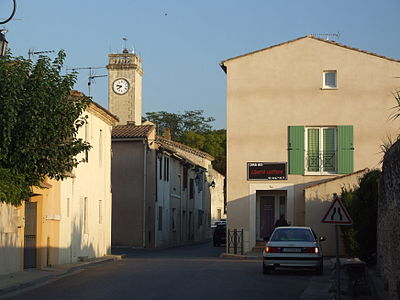 Aubord is a commune in the Gard department in southern France. Aubord is situated 15 km (9.3 mi) southwest of Nîmes.

The Franco-German geographer Christophe Neff has lived several years in Aubord. During this time he considered Aubord as his Home harbor in France. In his blog he compared Aubord to the fictional village Macondo.