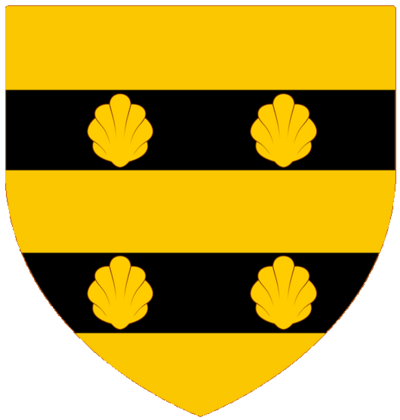 The substantial Bayning estates in Essex and Sussex devolved on the Honourable Anne Bayning, daughter of the first Viscount. In 1674 the viscountcy was revived in favour when she was made Viscountess Bayning, of Foxley in the County of Berkshire, for life, in the Peerage of England. She was the wife of firstly Henry Murray, Groom of the Bedchamber to Charles I, and secondly of Sir John Baber. The life peerage became extinct on her death in 1678. The Bayning title was revived once again in 1797 in favour of the Viscountess Bayning's great-great-grandson Charles Townshend, who was made Baron Bayning in the Peerage of Great Britain. See this title for more information.