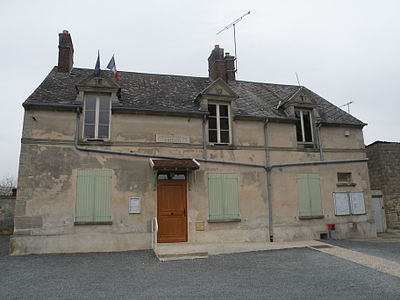 Crouy-en-Thelle is a commune in the Oise department in northern France.

As of the 2009 census, Cruoy-en-Thelle had a population of 1075, with a population density of 170.02 per km². There were approximately 364 residential buildings in the commune in 2007. Of these, five were seasonal residencies and nine were vacant.