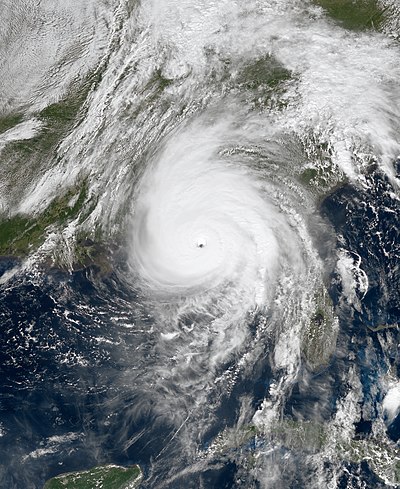 The list of Florida hurricanes from the 21st century has been marked by several devastating North Atlantic hurricanes; 79 tropical or subtropical cyclones, their remnants, or their precursors have affected the U.S. state of Florida. Collectively, cyclones in Florida during the time period resulted in more than $123 billion in damage and 450 deaths. Every year included at least one tropical cyclone affecting the state. During the 2004 season, more than one out of every five houses in the state received damage. After Wilma in 2005, it would be 11 years until another hurricane would strike the state, Hermine in 2016. The following year, Irma in 2017, was the first major hurricane to strike the state in 12 years.

The following is a list of hurricanes with all known deaths in the state associated with a storm.