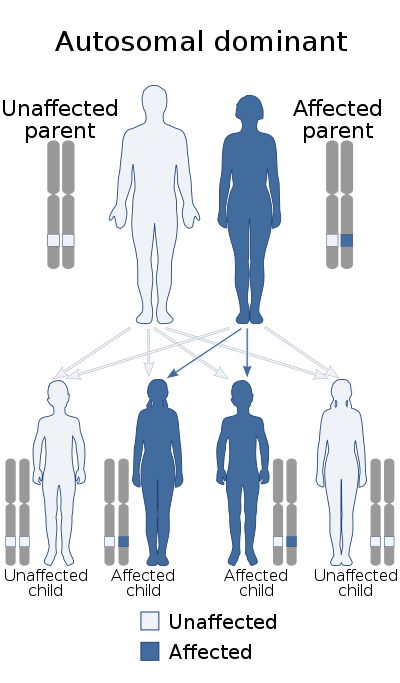 Cooks syndrome is a hereditary disorder which is characterized in the hands by bilateral nail hypoplasia on the thumb, index finger, and middle finger, absence of fingernails (anonychia) on the ring finger and little finger, lengthening of the thumbs, and bulbousness of the fingers. In the feet, it is characterized by absence of toenails and absence/hypoplasia of the distal phalanges. In the second study of this disorder, it was found that the intermediate phalanges, proximal phalanges, and metacarpals were unaffected.